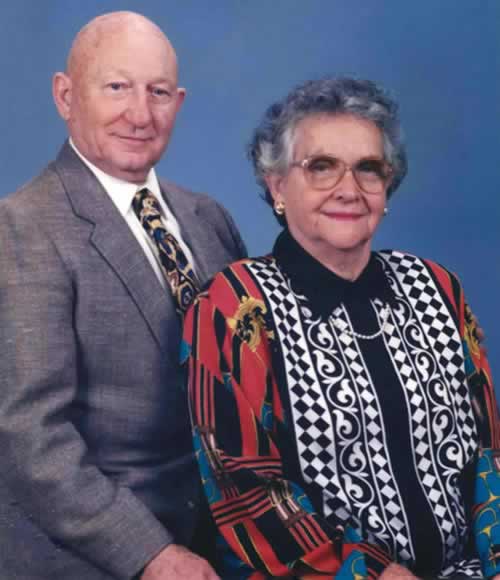 In 1953 a young graduate of Alabama Polytechnic Institute's Veterinary College, known more commonly today as Auburn University, moved to Hardeman County in West Tennessee. Dr. Richard E. Wilhite had learned there were no veterinarians in the county and so with a loan from R. P. Shackleford he , his wife Sally and their young son, Richard "Ricky" moved to Bolivar.

Dr. Wilhite set up a veterinary clinic next door to the Luez Theatre in downtown Bolivar. As "Doc's" family expanded so did the clinic. He and Sally raised five sons in Bolivar and relocated their clinic to its current location in 1964. Old Hatchie Veterinary Clinic has undergone numerous expansions with the last major addition in 2008.

Before Doc Wilhite passed away in June of 1998, two of his sons joined him in the family business; Jerry in 1983, a graduate of the University of Tennessee and Frank, a 1990 graduate of Auburn University. In 1997, Dr Kerry Pulse, a Mississippi State University graduate, joined the practice. In the early days, the clinic was primarily large animal, but today only 20% of the clientele is large animal.

2015 marks Old Hatchie Veterinary Clinic's 62nd anniversary. The doctors and staff have provided veterinary services to Hardeman and surrounding counties for well over a half a century. Whether providing care to all breeds of small animals or large animals, the doctors of Old Hatchie Veterinary Clinic have proudly carried on the legacy of Richard E. Wilhite, DVM and will hopefully continue to do so for another half a century.